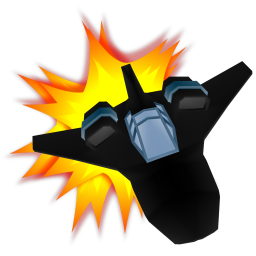 Race through trenches and underground tunnels avoiding obstacles and destroying enemies. Reach the end point before you're destroyed or your craft runs out of energy. Avoid rough terrain to maintain speed and blast your way through enemy strong-holds with an array of powerful weapons.

Progress though the game and acquire faster, tougher and more maneuverable craft. 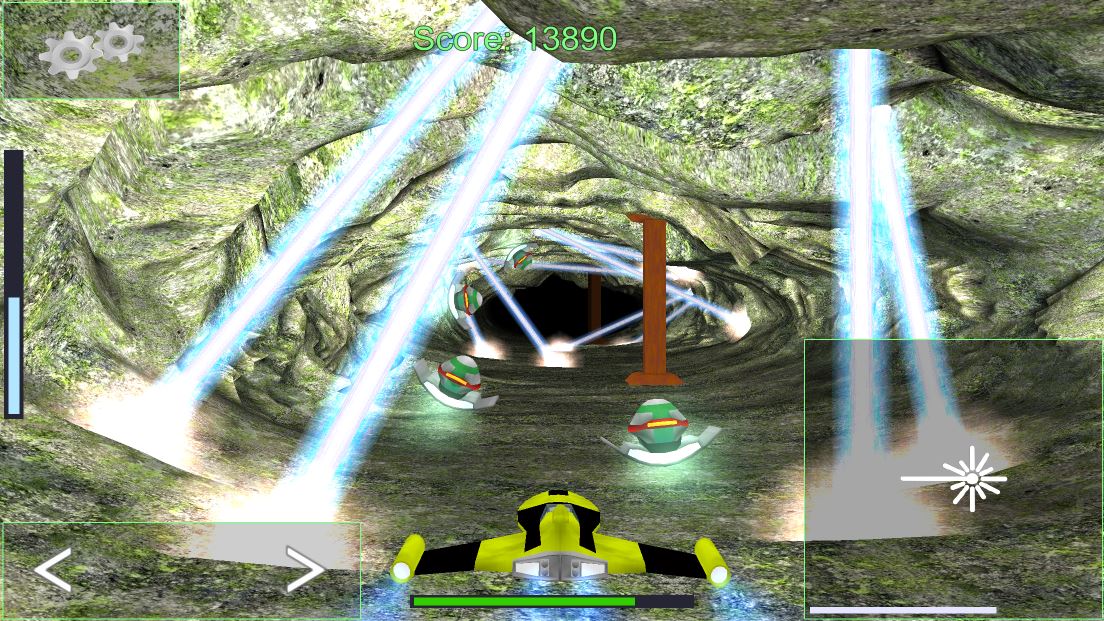 Weapons can be aimed so you can attack any craft in your path or those attacking you from above. 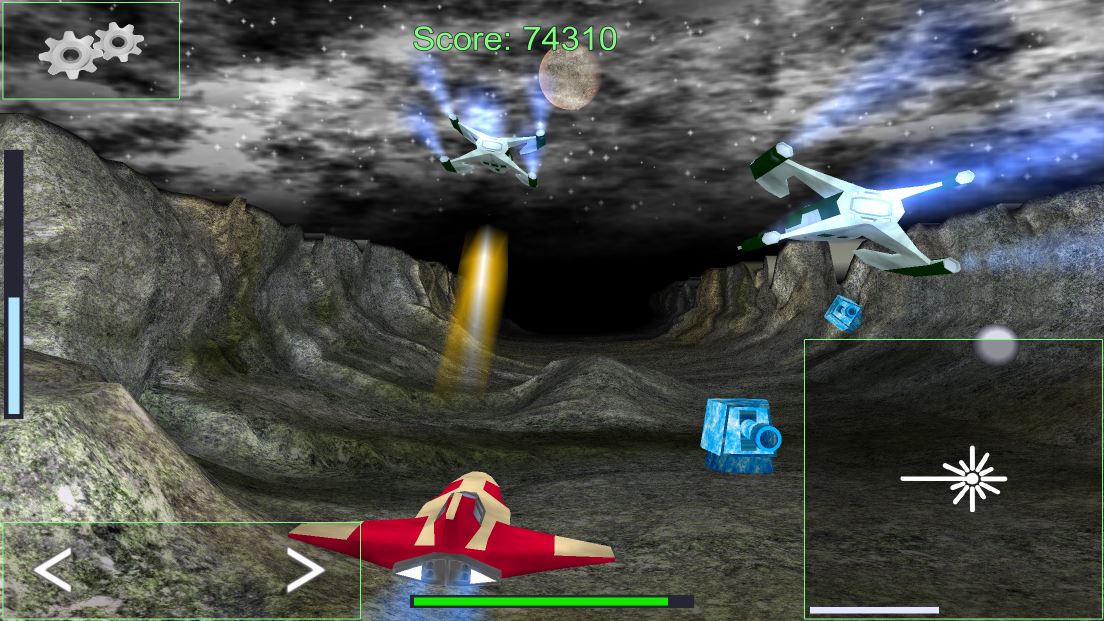 Some levels can only be completed by destroying the boss craft, before it destroys you. 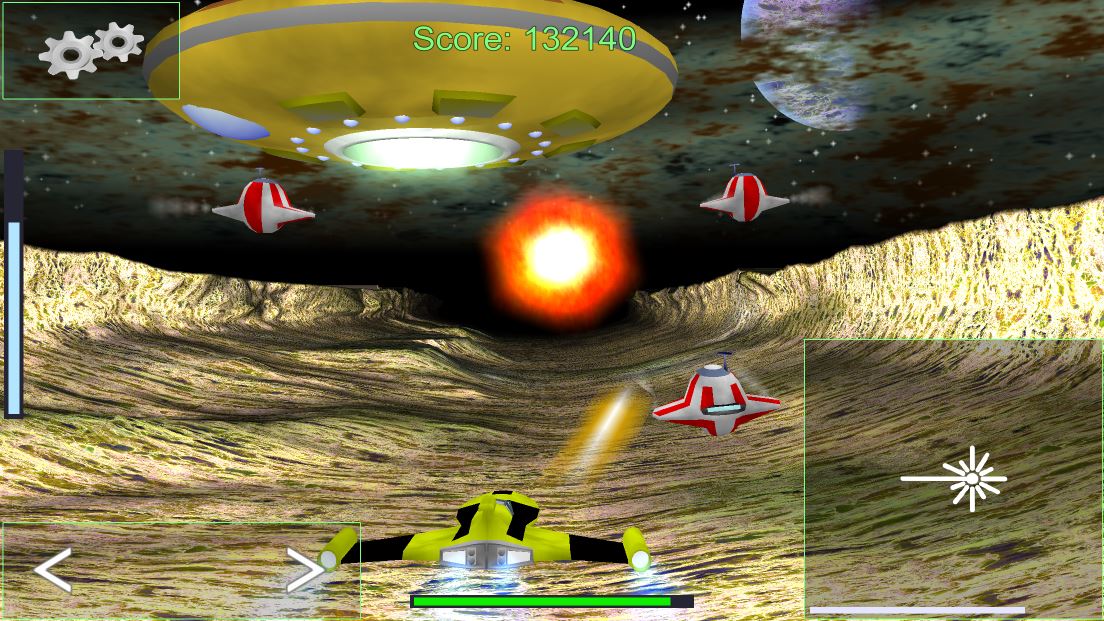 The next release of Trench Racer is coming soon and will feature enhanced graphics as shown in the screenshots below. 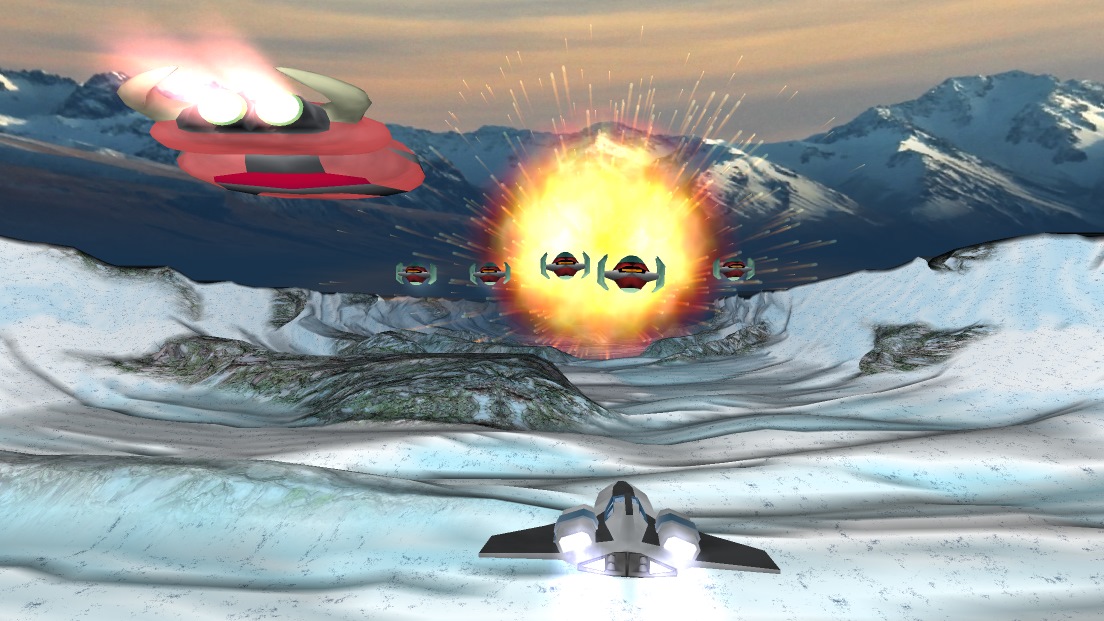 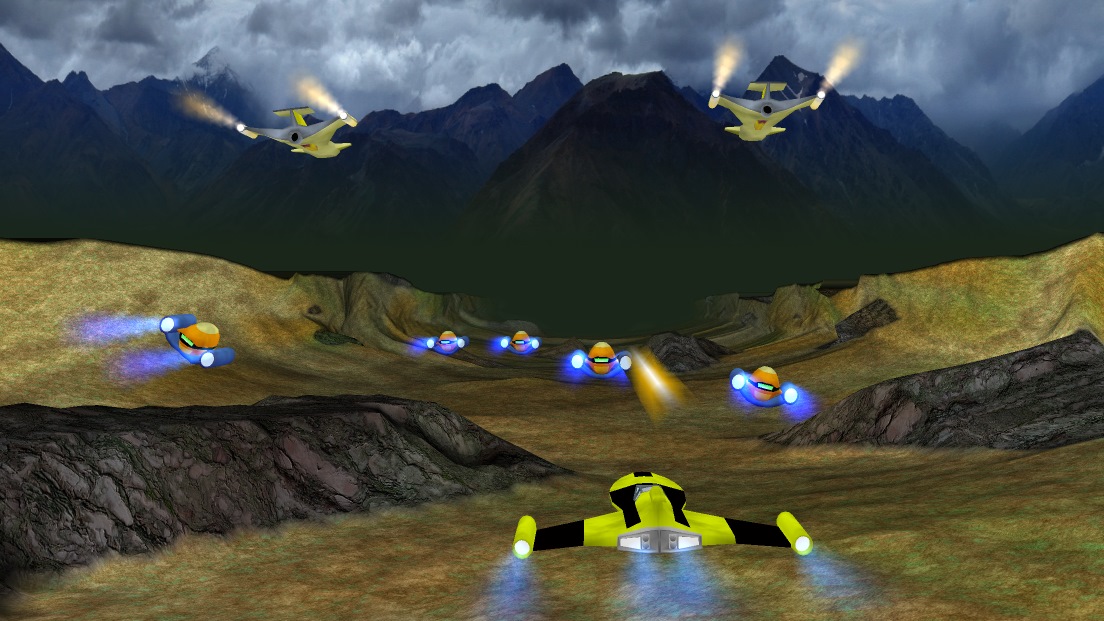